For the past couple of weeks I’ve been craving pho. But, I kept coming up with excuses about why it wasn’t the right time to go: too hot (seriously, it’s the end of October and in the low 80’s) I wanted to try somewhere new, and the real reason-I didn’t feel like going to Federal.

Let’s get real, sometimes going to Federal is like traveling to another country and even though I absolutely love other countries…there are moments when you just don’t want to. You just want things to be easy and close to home.

I frantically and cautiously looked through Yelp trying to see who was making some good pho close enough for me to ride my bike to it. I came across a couple of highly reviewed restaurants and decided to chose Pho-natic.

Has officially made me a phonatic for its food. I gave up on have a cool fall day and just decided to go ahead and check it out. And, on a surprisingly overcast (but kind of hot) Colorado day-I had my first bowl of pho in way to long…and it was a revelation.

Pho-natic always unnerved me a little bit. It’s directly across from the State Capitol. I actually thought it was closed because the front is a somewhat run down brick building with basically no windows. And…it’s on Colfax. Hey, I have some biases that I’m working through.

So, imagine my surprise that there was actually a restaurant located there and when I actually entered that day after a lovely ride I found that it was PACKED. This place is legit.

I was told that it would take about 10 minutes to be seated and I was fine with that. It gave me time to appreciate the 80’s decor a la Miami Vice (I love Miami Vice). The configuration of the room was…odd and if a feng shui expert came in they would say that it wasn’t feng shui. No matter. Let it go and enjoy the food.

Happily, I ended up with the window seat! I needed it as I do get a little claustrophobic without some light coming in. I then realized that Pho-natic was much larger than I expected.  And PACKED.

All types of people: politicians, office workers, craftsmen, and people of all types were sitting down and enjoying what I would soon find out was a damn good bowl of pho.

With extra tendon. Did I forget to mention that I’m a serious foodie? That I have a pretty adventurous palate? Well, when it comes pho-I go all in. What else comes in the #23?

The bowl arrived and I knew I was in good hands because there was just the right amount of circles of fat on the top of the broth. For those of you who love soups, especially pho, you know that the base (the broth) is everything. I tried to identify all of spices added to the broth but I was too hungry and I got started.

The broth was bae. Awesome, the bomb. Whatever slang word you would like to use to describe a transcendent food experience.

I love that the broth was a little spicier than what I’ve had before, maybe it was that day’s batch. No matter, I love spice in my life.

There was the right amount of meat and extra tendon in the bow. There have been times when I’ve gone to a local pho place and while the food is great…the amount of meat is skimpy.

The name is great because I’ll never forget it. No numbers for this pho place.

The service is fantastic! I felt welcomed and cared for while I was there without being overwhelmed. I really appreciated how fast the service was and that the server checked to make sure that I was enjoying my meal.

It’s a little expensive compared to places on Federal. But, I’ll take it because sometimes it takes too much energy for me to manage Federal.  I paid $10 for a small bowl with extra tendon. You know Denver has gotten expensive when a small bowl of pho is $8. Damn.

They were crazy busy and I could tell that they didn’t soak my noodles long enough. That meant that they were a little stuck together.

Not enough onion. Maybe they got a lot of requests for few rings of onion from the politicians? I really missed the onion and felt that would have really added a little more oomph to my bowl.

Seriously, the next time you have a craving give Pho-natic a try. If it ever cools off (and it will) I look forward to having another bowl of delicious pho at Pho-natic. Delicious.

*Across from the State Capital. 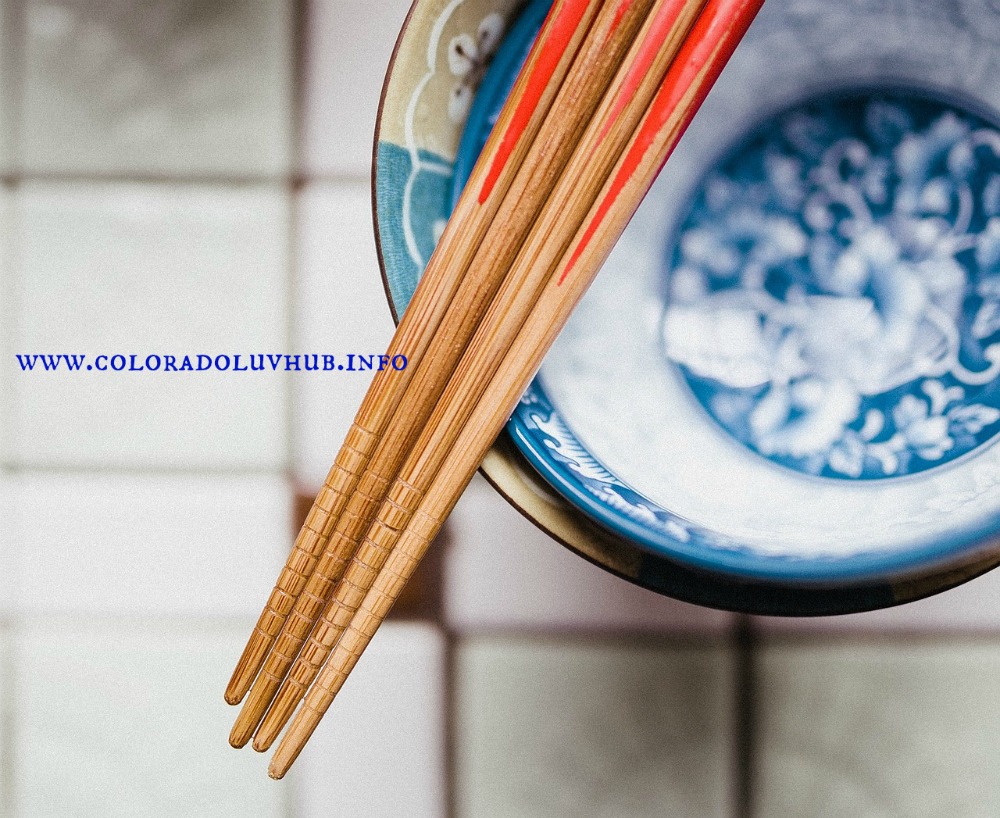 How to Have a Safe and Fun Colorado Cannabis Vacation