Let’s be honest, transit in Colorado has been more miss than hit for many years. There are many reasons for this primarily the fact that we love our cars and are a gas producing state. There really weren’t a lot of incentives for people to use public transit in past years. Fortunately, things have changed and I’m happy to report that public transit has become a major part of growing the Denver/Boulder corridor. If you are: a tourist, just arrived, or just not into cars this guide will give you some ideas on how to approach living in the Denver/Boulder Metro region without a car.

Currently we have several different types of transit available to residents. These include the following:

Before you use any of these services make sure to take the time to understand how the services work. Also, when you take the bus you must have exact change-the bus driver will not be able to make change for you!

I will say this again-you must have EXACT CHANGE. Or, if you’re at a light rail station or at Union Station you may have the option to use your credit or debit card but I would still strongly recommend having cash on you just in case oh and EXACT CHANGE LOL!

The bus is super easy to take but I wanted to share some tips and tricks so that you look like a pro when you take the bus. The bus runs throughout the Denver/Boulder metro region but depending on where you’re going you may or may not get frequent service. The main transit hub in Denver is located at Union Station. In Boulder the main transit hub is located at 14th and Walnut one bloc from the Pearl Street pedestrian mall.

I love taking the light rail. My only pet peeve (or pet hate if you’re English) is that people putting their nasty a@@ feet on the seats like they are at their house. Ahem. Let me focus. Other than that-I love the light rail. It’s super easy to use and pretty quick. I will say that occasionally people get hit by the light rail or a car does so make sure that doesn’t happen to you. The light rail will always win.

Pay your fare! There are security personal/fare checkers who will check that you have the fare. People are pretty good about paying their fare.

You can purchase a ticket using cash or credit at any light rail station.

There are two types of free mall shuttles that transport people in Downtown Denver. The first is…ahem..the Free Mall Shuttle. It is a white shuttle that goes up and down the 16th Street Mall running during peak hours almost every 2-5 minutes. You can hop on the Free Mall Shuttle from Union Station and then basically every block from Union Station to Civic Center Station*  I should mention that at this point Civic Center Station is like the Red Headed Stepchild. I would not recommend lingering there if it is your final destination. City Council and RTD are currently working on plans to upgrade Civic Center. The upgrade is long overdue-just don’t say I didn’t warn you.

Runs along 18th and 19th streets and I think that these two services are great for people who have kids, are wheelchair-bound, etc. The Free Metro Ride is a long green bus that you can catch from Union Station or just outside of Civic Center Station (CCS). If you’re at CCS at aren’t sure where to catch it just ask the information booth person or one of the bus drivers. The Free Metro Ride runs during the peak hours of: 6:00 a.m.-9:00 a.m. or 3:30 p.m.-6:30 p.m.

You will see a ton of pedi cabs-people riding bikes with seats attached to them. They typically run on 16th Street and then to the Pepsi Center/Coors Field/basically the city center. Tip your pedi cab “driver” well!

Tuk Tuks are mini electric cars that typically are found in Asia. Well, we have them too. Etuk Denver operates in Downtown Denver. Click HERE for more information.

Is a mini white bus that runs in a circle clockwise/counter clock wise around Boulder. The Hop stops are indicated by a white circle with a Bunny on it. Be careful in Boulder because they also have: The Skip, Leap, Jump, and Long Jump. The hop runs frequently throughout the day. Please note: schedules are affected by the University’s schedule. If you are visiting during the summer the schedule will not be as frequent. 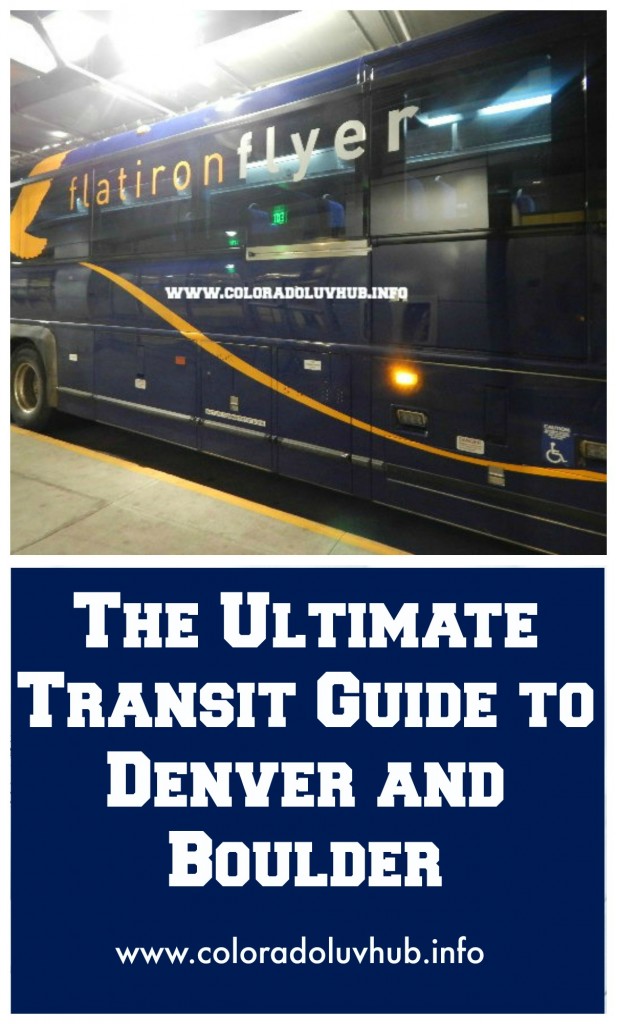